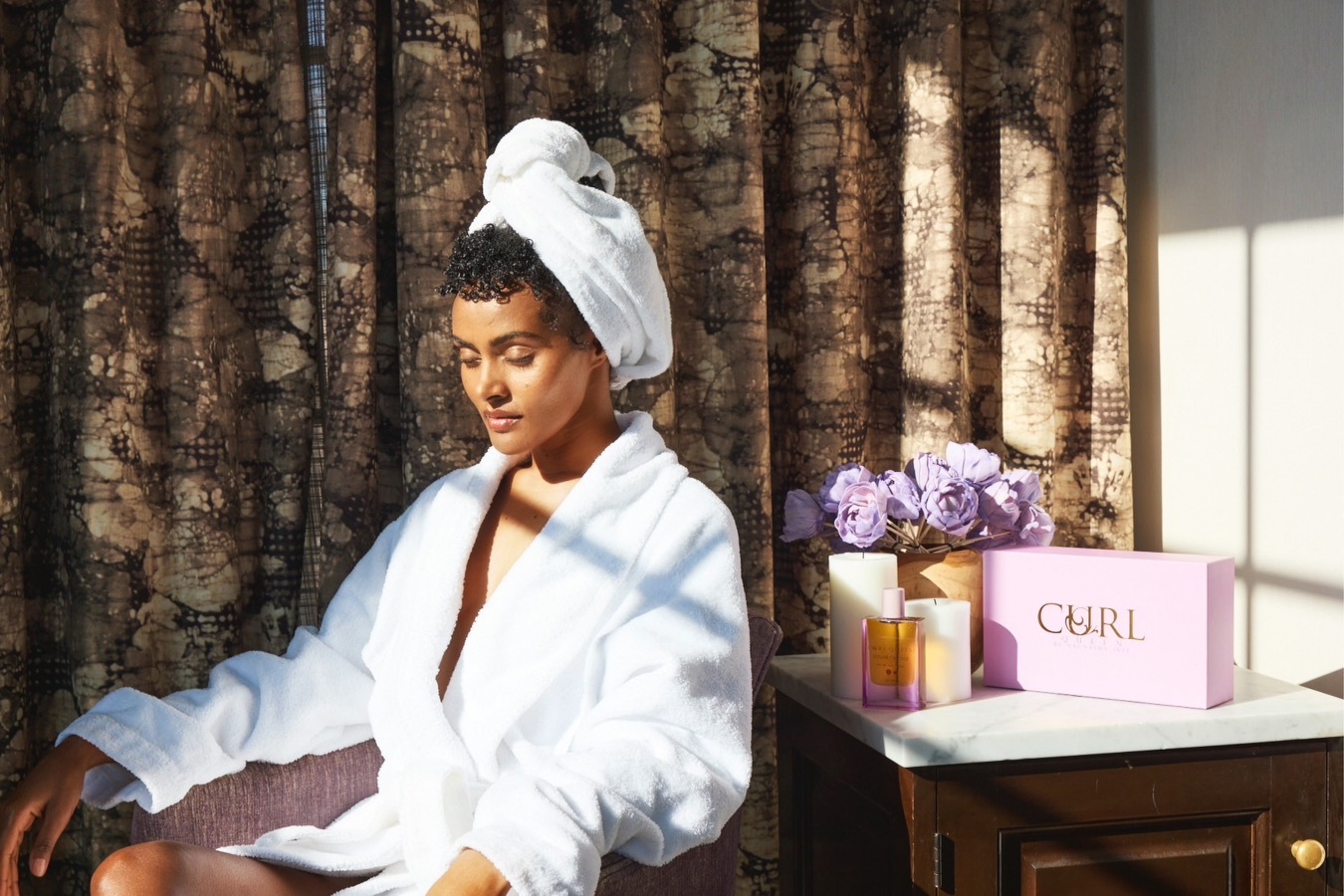 Nai’Vasha recently launched her eco-luxe haircare collection, CURL QUEEN, which celebrates all of the curly girls around the world.

If you are interested in partnering with Nai’Vasha, please message our talent management team at: PR@MadisonHarlow.com 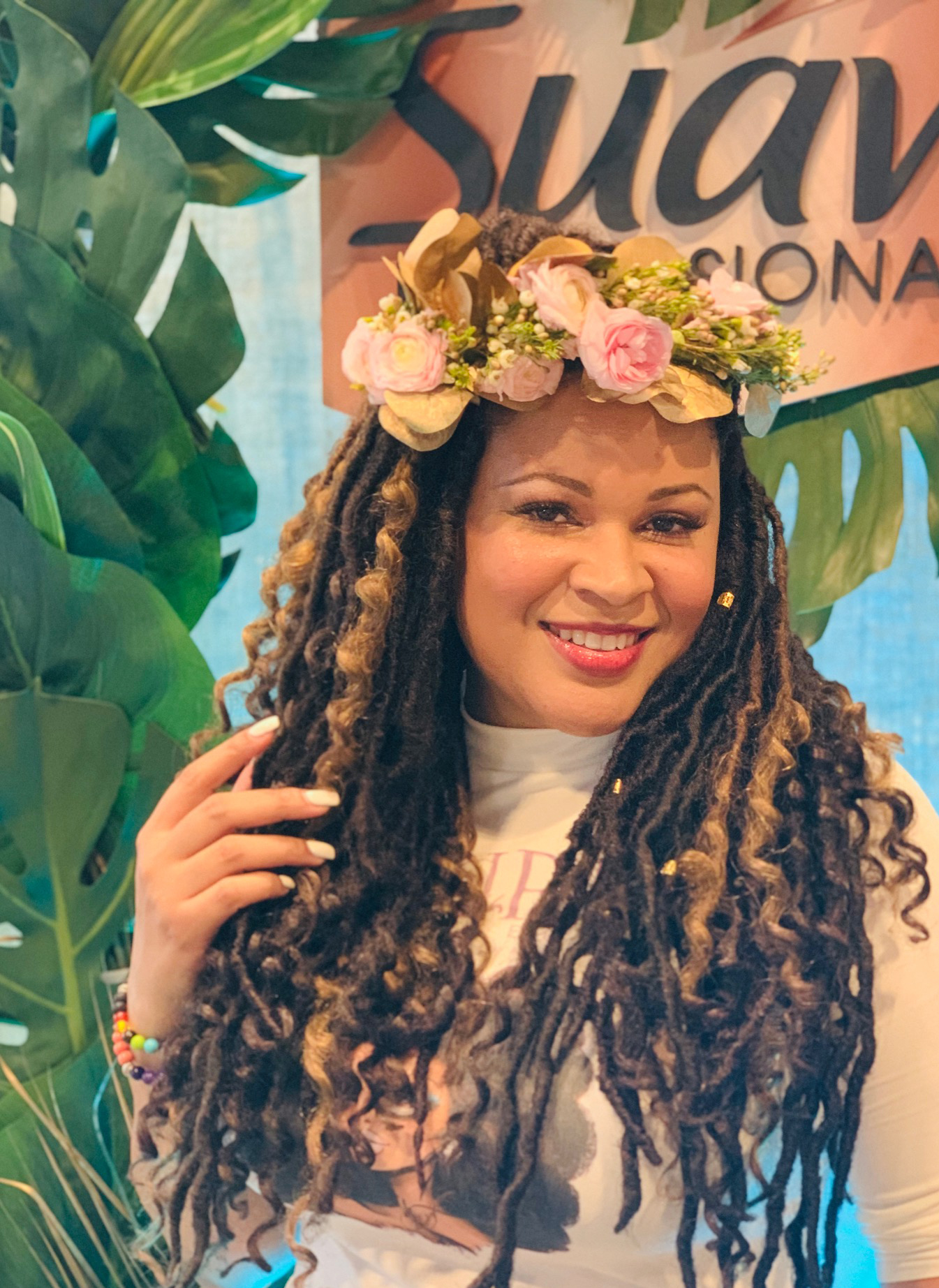 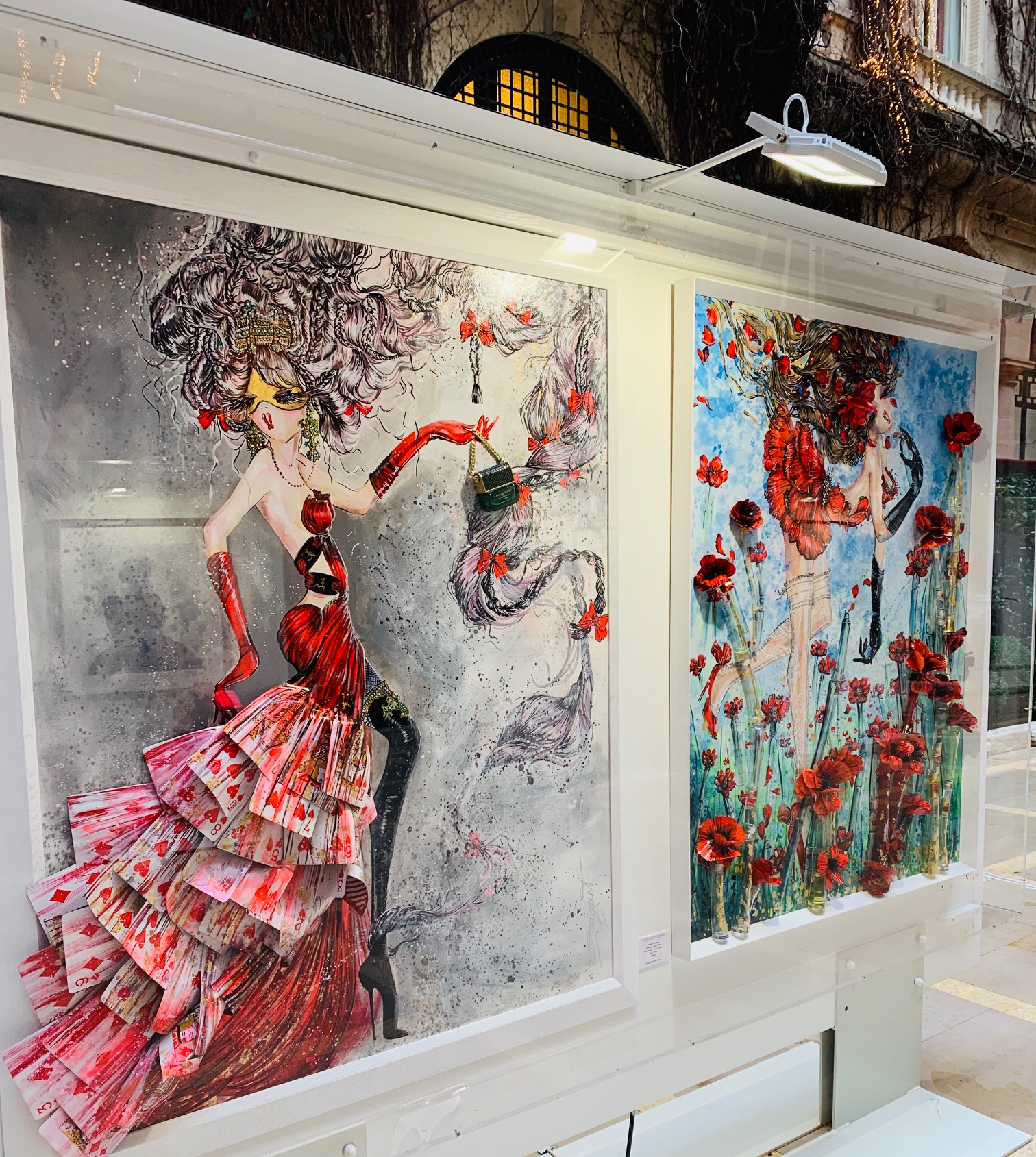 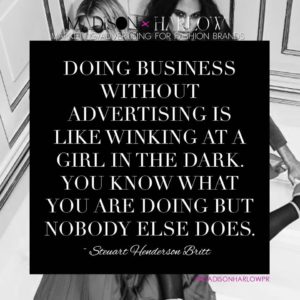