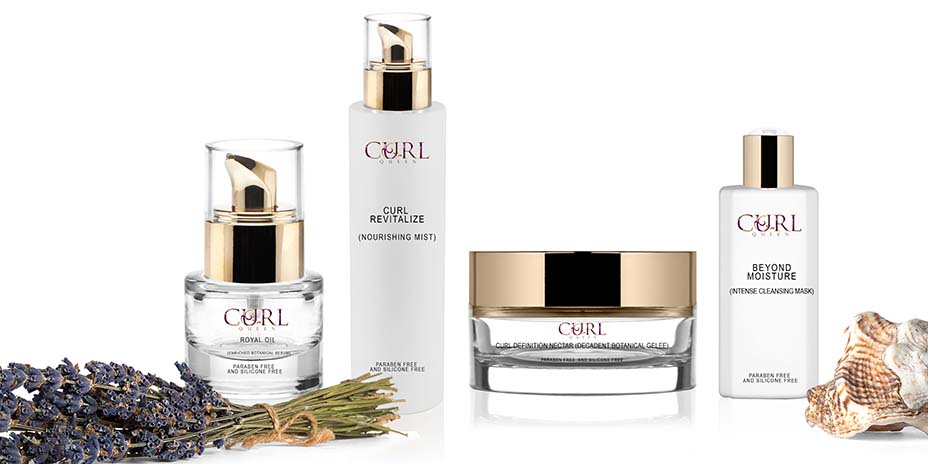 Soon, Nai’Vasha will launch her beauty and lifestyle collection, CURL QUEEN, which celebrates all of the curly girls around the world. Digital debut takes place in Paris during Paris Fashion Week. Stay fashionably tuned!

If you are interested in partnering with Nai’Vasha, please message our talent management team at: (770) 266-MHPR or PR@MadisonHarlow.com